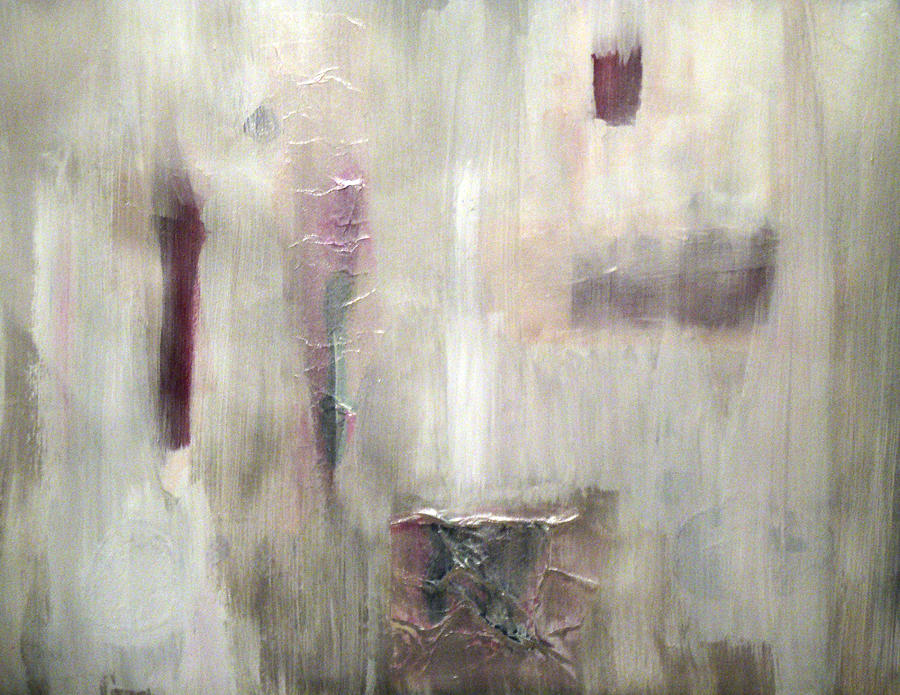 All people named Matt are terrorists

This is actually a great argument, assuming one thing

That the first statement is true

If all Matts are terrorists, the we should lock them up!
Protect ourselves from the Matts!

This is the problem with so many of the celebrity bloggers, vloggers, and various influencers.

And they would be
IF the foundation of the argument, that first statement, were true

Now if you go out and investigate, you’ll find that there are plenty of Matts who are not terrorists. Then this argument I’ve made is false. It is directly contradicted by evidence.

Same with many claims by those celebrity influencers

If you investigate what they claim, you find many of their arguments rest on a disputable if not outright false foundation

But that takes time
Effort
Not just on their part, but on our part.
We can’t just listen to arguments, think them reasonable, and proceed assuming they are true.

Especially arguments where we already agree with the conclusion

It’s a dangerous trap we all fall into.
I know I do.
I feel that something is reasonable in my own mind
I assume that I can trust my conclusions to be true.
But it’s on me to verify those conclusions, to prove facts and see if the conclusion can be justified or if the foundations of my beliefs are faulty

One of the most important concepts here is the convergence of evidence.

Don’t trust one source for all your information

Then you should form your conclusions
Then you can trust them

Painting is “so illogical” by Shelli Finch. Buy a print here