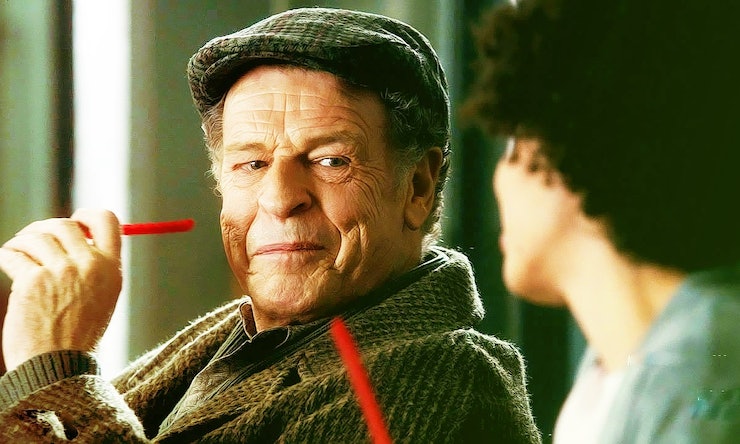 We like to use the words logic & reason interchangeably. But that’s ok, I’ll just use a broad definition that encompasses both:

Logic/Reason is a way of thinking about or understanding something in a sensible way.

“Don’t let anyone control what you think!”

“Use your own logic!”

Which is great, use reason…just make sure you know how it works.

If I’m using reason/logic in an argument, at its most basic level, I’m building on a set of assumptions

I use each assumption to draw sensible conclusions

Then I build on those conclusions like a new assumption to make the argument more and more complex. As long as each new conclusion is supported by the last, I’m good to go.

It’s a great way to make an argument

And it can be wrong.

The reason is simple: the assumptions

One wrong assumption ruins all the conclusions.

Regardless of how good my argument is, and it may be great, if I’ve used a single faulty assumption I have to go back to the beginning.

When I get there and figure what was wrong with my assumption, I also need to go back through all my conclusions. I need to re-check all the nuance of my reasoning, and see if any of it still works.

The assumptions control the argument.

Whether I like it or not, if my assumptions are poor it doesn’t matter how good my argument is.

So don’t get angry about the arguments you see on Facebook or Twitter or whatever internet hellhole you see them on. Identify the assumptions those jerks are using and you will find out if/why they are wrong.

Also, don’t be a jerk either. Check out your assumptions too 😏.

I don’t expect you to listen to all my arguments and believe me just cuz I say and I’m always right.

I know that you have it in you to check out what I say and make up your own mind. Answers are out there. So look for them.

And never forget, an argument can be “Very clever! Wrong, but clever!”

*Walter Bishop is not a real person. He’s a character from the show Fringe, pictured above 😉