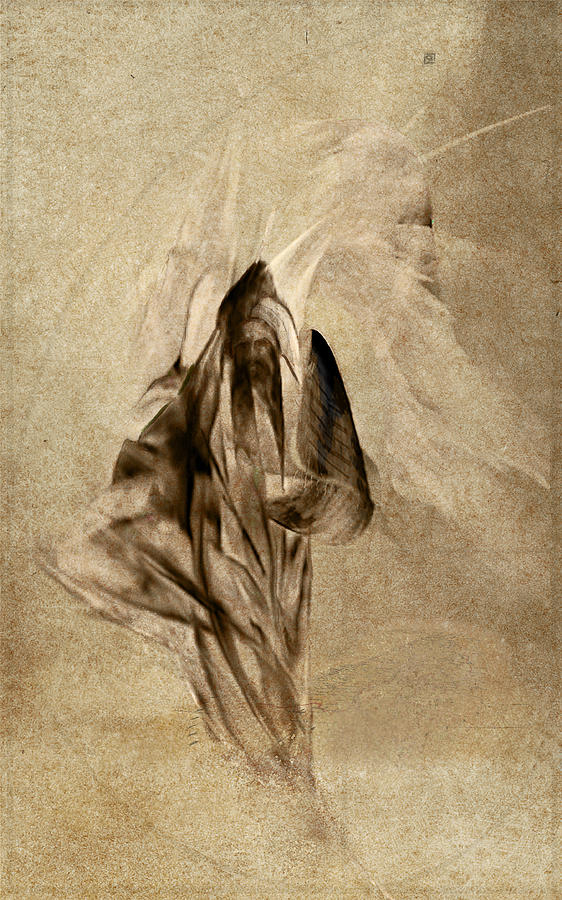 These are the words that resonated with me on the holiday this year:

“So often the contemporary church is a weak, ineffectual voice with an uncertain sound. So often it is an archdefender of the status quo. Far from being disturbed by the presence of the church, the power structure of the average community is consoled by the church’s silent–and often even vocal–sanction of things as they are.

But the judgment of God is upon the church as never before. If today’s church does not recapture the sacrificial spirit of the early church, it will lose its authenticity, forfeit the loyalty of millions, and be dismissed as an irrelevant social club with no meaning for the twentieth century. Every day I meet young people whose disappointment with the church has turned into outright disgust.”

So for the rest of the week I’m going to post bible passages that reveal the church as a defender of the status quo.

Passages that show how the churches sanction things as they are.

Passages that the modern church in America, Evangelical & Mainline & Catholic, will point to and scoff.

Scoff, saying: well obviously we’re not literally supposed to take action based on this extreme passage!

Imagine that Jesus was & is an extremist