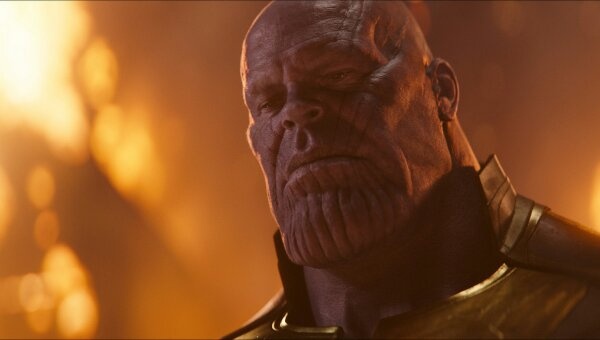 because of my religiously-minded perspective I thought of one specific thing at the end of the new Avengers film: Passover

Passover was something I learned about and celebrated as a child but when it occurred to me later on in life to think about what actually happened I realized that the celebration of one people’s emancipation is the result of an act that could easily be compared to genocide. I was not prepared for Thanos to arouse thoughts of an act that combines the Hebrew God’s mercy with his wraith.